Andy Greene is a local resident and used to lead Disability Action Islington. Andy has been campaigning for improved accessibility in St Peter's and throughout the borough for years.

He explains how a failure to understand the needs of many in the community has resulted in money being spent by both the council and housing associations in a way that has reduced his ability to move around the ward.

Andy's work has shown dozens of examples across the ward.

Popham Street is a key route from the centre of the ward to Essex Road and Upper Street. It has been made impassable to wheelchair users. But the issues are not specific to Popham Street. Maryland Walk and Britannia Row also have serious issues with accessibility.

Even brand new interventions - like Bevan Street, which was completed in 2020 - have failed to take the requirements of the 2010 Equality Act into account. There is no ramp, forcing wheelchairs to make a 150-metre detour.

'Moving around is difficult enough for me, to see public money spent to make my life harder is wrong.'

On the Packington Estate, where huge efforts have gone into making flats accessible, parking spaces block the limited number of dropped kerbs.

Other new roads on the Packington Estate also have no dropped-kerb access. Has the desire to reduce mopeds cutting through trumped our obligations under the 2010 Equality Act?

Watch this 3-minute video from 2018 of Andy sharing the issues he faces in our ward and outlining what the council can do to improve our streets.

Enter your email
Subscribe
There are an important 7 days ahead of us and your support is needed if we are to secure calmer streets. 1) Join the Council Zoom this evening the Tuesday 5 October  5-6pm. You need to email the council via stpetersltn@islington.gov.uk to register for the event.  We 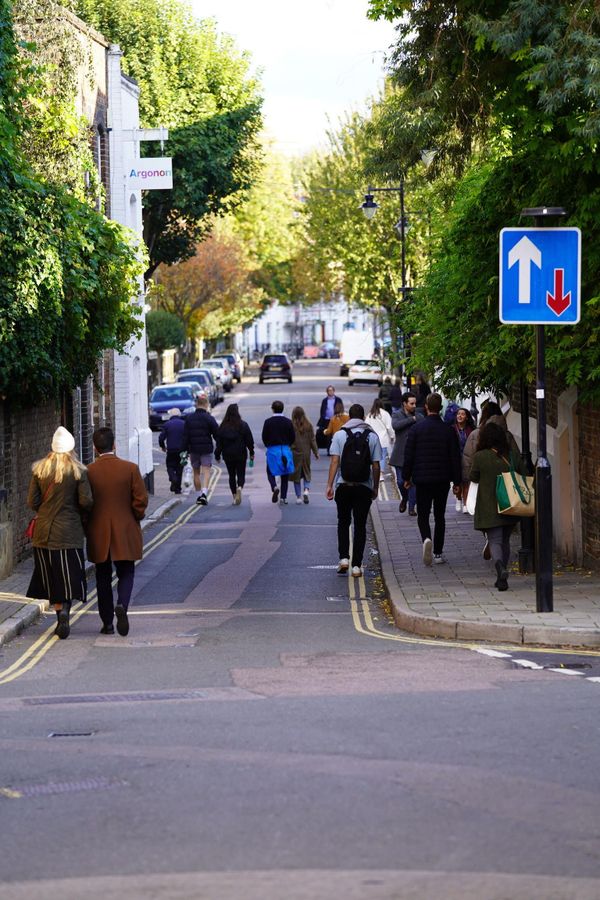 Islington Council have opened the consultation on the People Friendly Streets in St Peter's ward. Action on your side is needed: 1) Respond to the official consultation [https://survs.com/survey/fnct9j04oy]- it's open to anyone living in or travelling through the ward. 2) Say 'hi' to council officers 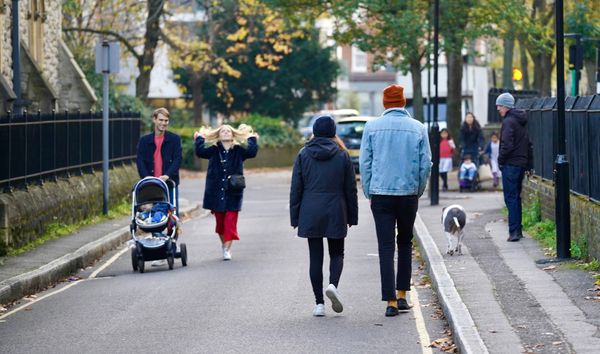 Tomorrow evening councillors are holding the St Peter's Ward Partnership meeting. Everyone living locally is welcome and People Friendly Streets are on the agenda.  The session is from 6pm - 8pm and will run on Zoom [https://weareislington.zoom.us/j/92246315829?pwd=SThDaCtUOEZEL2o1WnZuSWpDNUtXZz09] . Share you photos! The best way